Note: Hope for restoration in our relationship centered on godly values means we need to be in the Word and to interact as much as possible with those who follow Christ.

“I keep my eyes always on the LORD.
With him at my right hand, I will not be shaken.
Therefore my heart is glad and my tongue rejoices;
my body also will rest secure,”
Psalm 16:8-9

• Pulpit: “The promises contained in thy Word are my only sure hope.”

Our Hope:“Behold, the eye of the Lord is on those who fear Him, On those who hope in His mercy,” Psalms 33:18 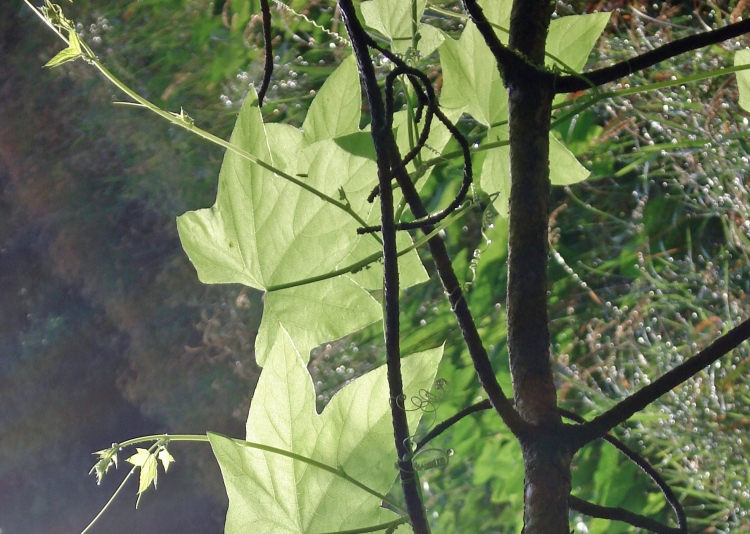 Note: This form of display (parading, revealing) can be honoring or dishonoring. Are we revealing God’s power or our own? What is the theme of your parade?

(to the wicked, a stern warning)

“He is uprooted from the shelter of his tent, And they parade him before the king of terrors. They dwell in his tent who are none of his; Brimstone is scattered on his dwelling.
His roots are dried out below, And his branch withers above. The memory of him perishes from the earth, And he has no name among the renowned. He is driven from light into darkness, And chased out of the world.” Job 18:14-18

Benson: “And this it will do, either because it will expose him to his enemies, who will kill him; or, because the sense of his disappointments, and losses, and dangers, will break his heart.”

(God’s revealing, to glorify Himself)

“ Daniel answered in the presence of the king, and said, “The secret which the king has demanded, the wise men, the astrologers, the magicians, and the soothsayers cannot declare to the king. But there is a God in heaven who reveals secrets, and He has made known to King Nebuchadnezzar what will be in the latter days. Your dream, and the visions of your head upon your bed, were these: As for you, O king, thoughts came to your mind while on your bed, about what would come to pass after this; and He who reveals secrets has made known to you what will be. But as for me, this secret has not been revealed to me because I have more wisdom than anyone living, but for our sakes who make known the interpretation to the king, and that you may know the thoughts of your heart.” Daniel 2:27-30

Poole: “Here the prophet gives God entirely all the glory, proving all the powers on earth to come short in it, it being one of God’s peculiar prerogatives to reveal secrets.”

Note: Envy affects every part of one’s body, even to the inner most parts. Bitter envy is in direct response to those around us. It interacts with people we are envious of their success, performance, or gift. Yes, even spiritual gifts. Envy seeks its own success.

“A tranquil heart gives life to the flesh, but envy makes the bones rot.” Proverbs 14:30 (ESV)

Gills: “but envy the rottenness of the bones; a man that envies the happiness and prosperity of others, this preys upon his own spirits, and not only wastes his flesh, but weakens and consumes the stronger parts of his body, the bones;”

“Who is wise and understanding among you? Let him show by good conduct that his works are done in the meekness of wisdom. But if you have bitter envy and self-seeking in your hearts, do not boast and lie against the truth. This wisdom does not descend from above, but is earthly, sensual, demonic. For where envy and self-seeking exist, confusion and every evil thing are there.” James: 3:13-16 (NKJV)

Poole: (14) “…though it pretends to be zeal, yet is really no other than envy; and partly because it commonly proceeds from an embittered spirit and tends to the embittering it more.”

Note: If we examine the kindness God has revealed to us we can learn a lot. God, through His Son Jesus Christ’s sacrifice, is our example of supreme kindness. Often we are willing to comfort during crisis, but should it not be a continual effort?

“For we ourselves were once foolish, disobedient, led astray, slaves to various passions and pleasures, passing our days in malice and envy, hated by others and hating one another. But when the goodness and loving kindness of God our Savior appeared, he saved us, not because of works done by us in righteousness, but according to his own mercy, by the washing of regeneration and renewal of the Holy Spirit…” Titus 3:3-5

Cambridge Bible: “The contrast is striking; God hated the sinners’ sins, and the sinners hated one another, but God loved all the sinners through it all, and at the right time let His ‘loving kindness’ ‘appear.’”

“He who withholds kindness from a friend forsakes the fear of the Almighty. Job 6:14

Pulpit: “The first duty of a comforter is to compassionate his afflicted friend, to condole with him, and show his sympathy with his sufferings.”

Note: I’ve never thought being impatient was a pride situation, but now acknowledge it certainly can be in many cases.

“Better is the end of a thing than its beginning, and the patient in spirit is better than the proud in spirit.” Ecclesiastes 7:8

Benson: “…and the patient in spirit — Who quietly waits for the issue of things, and is willing to bear hardships and inconveniences in the mean time; is better than the proud in spirit — Which he puts instead of hasty or impatient, because pride is the chief cause of impatience.”

“Be patient, therefore, brothers, until the coming of the Lord. See how the farmer waits for the precious fruit of the earth, being patient about it, until it receives the early and the late rains. You also, be patient. Establish your hearts, for the coming of the Lord is at hand.” James 5:7-8

Barnes: “The idea seems to be, that we should wait for things to develop themselves in their proper season, and should not be impatient before that season arrives. In due time we may expect the harvest to be ripened. We cannot hasten it.”

“But the fruit of the Spirit is love, joy, peace, longsuffering, kindness,
goodness, faithfulness, gentleness, self-control. Against such there is no law. And
those who are Christ’s have crucified the flesh with its passions and desires.
If we live in the Spirit, let us also walk in the Spirit.” Galatians 5:22-25

Barnes: “That which the Holy Spirit produces. It is not without design, evidently, that the apostle uses the word “Spirit” here, as denoting that these things do not flow from our own nature.”

Gills: “… as they are fruits, and are rightly and properly so called, so they make men fruitful, and to abound in divine things…”

MacArthur: “Godly attitudes that characterize the lives of only those who belong to God by faith in Christ and posses the Spirit of God. “

Poole: “The fruit of the Spirit; those habits which the Holy Spirit of God produceth in those in whom it dwelleth and worketh, with those acts which flow from them, as naturally as the tree produceth its fruit…”